So this year I finally decided to try the Hansons Marathon Method. I had looked into the plan several times after seeing the success of so many of my running idols, but I was always intimidated by the amount of weekday miles it included and the absence of super long weekend miles. I was very skeptical, only because it was not what I was used to.

Now, it should be noted that I have never been formally trained by a coach, never been given a “training plan,” never run for a team, etc. For the first five years of my running I scoured the internet for training plans, read books and articles, and experimented with my running. My training consisted of a hodgepodge of various training plans leading up to my first three marathons. And, every time I went out for a run, I was trying to see how fast I could go. I did not have “easy run” days or true “speed workouts.” How silly I was! Varied workouts with different goal paces is the way to go.

It wasn’t until this past training cycle that I not only decided to fully commit to training the Hansons way, but I also joined an advanced marathon training club where I was instantly surrounded by coaches and other hard working like-minded runners. Again, this was different than what I was used to. I completed nearly all of my runs solo before joining the group, so this took some getting used to.

I very quickly began to love the camaraderie and support I received from my coaches and newfound training partners. Before too long, I considered these people close friends. I can honestly say now that I would do anything, within reason, for them.

The main thing I learned through my training this year is the thing I read over and over, but never really followed:

Don’t go out too fast.

It’s so simple, isn’t it? Ease into it, then go fast at the end. Use that energy you’ve been saving up to blow through that finish chute and throw those arms up as you cross that finish line!

Doesn’t that sound fun? It really is.

You see, I have learned, through my personal running mistakes, that you can sort of “fake it” with shorter distance races. 5Ks, 10Ks, even half marathons. You can go out a little too fast with those and still salvage your race. But the marathon, that is a beast of a race. Those that are walking or barely jogging at the finish line are most likely doing that because they started out too fast, left nothing in their tanks, and are now suffering. I know that’s what happened to me at the conclusion of my first three marathons.

So, all of that being said, I chose to reflect on my marathon race with the Hansons “Assessing Race Success and Determining Future Direction.”

Was I able to complete all of the training as scheduled? If not, did I run more than scheduled or less?

Was I able to hit all of the prescribed workout paces? If not, were there specific workout types that gave me trouble?

Did I run any of the workouts, easy days, or long runs faster than prescribed?

Was this training cycle at a higher level of weekly mileage than usual? Higher than I’ve ever done?

Was the goal pace faster than I’ve ever run? Was goal pace too aggressive?

Were my goals appropriate relative to recent performances and fitness?

How well did I execute my race plan? Did I start too fast? Too slow?

Did I have people to race? Was the crowd support good?

What was going on in my life during this training cycle?

Was my life more stressful or less stressful than past training cycles?

What was my pre-race routine like compared to past cycles?

Did I get sick during this training cycle?

Was I dealing with any injuries this training cycle?

What was the weather like this training cycle? Did I adjust for weather?

Last year’s post marathon reflection was sad for me. I missed my goal … by a lot. I regressed from the previous year. It was disheartening, but I learned a lot from it. Had last year’s marathon not happened, would I have trained as hard as I did this year? I’m not sure.

This year was different. This year I ran my fastest time yet and managed, by 21 seconds, to qualify for the Boston Marathon. This gave me a tremendous boost in confidence and made me realize that my dream of one day running the Boston Marathon might be closer than I thought. Could I run 2-3 minutes faster and creep into Boston Marathon acceptance? I’m going to try my hardest to find out. 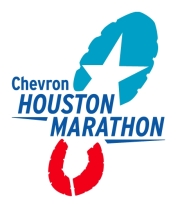 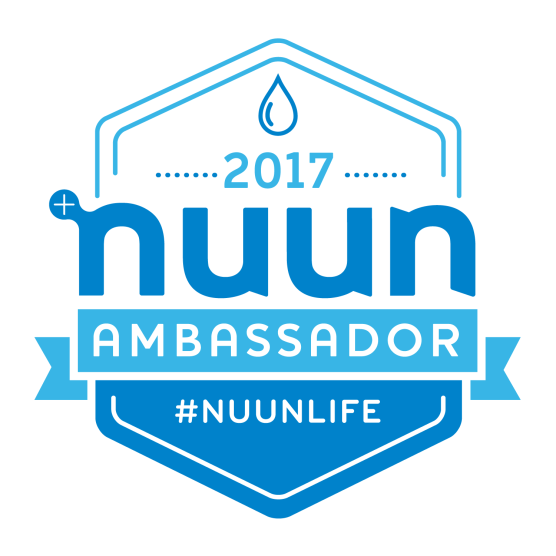